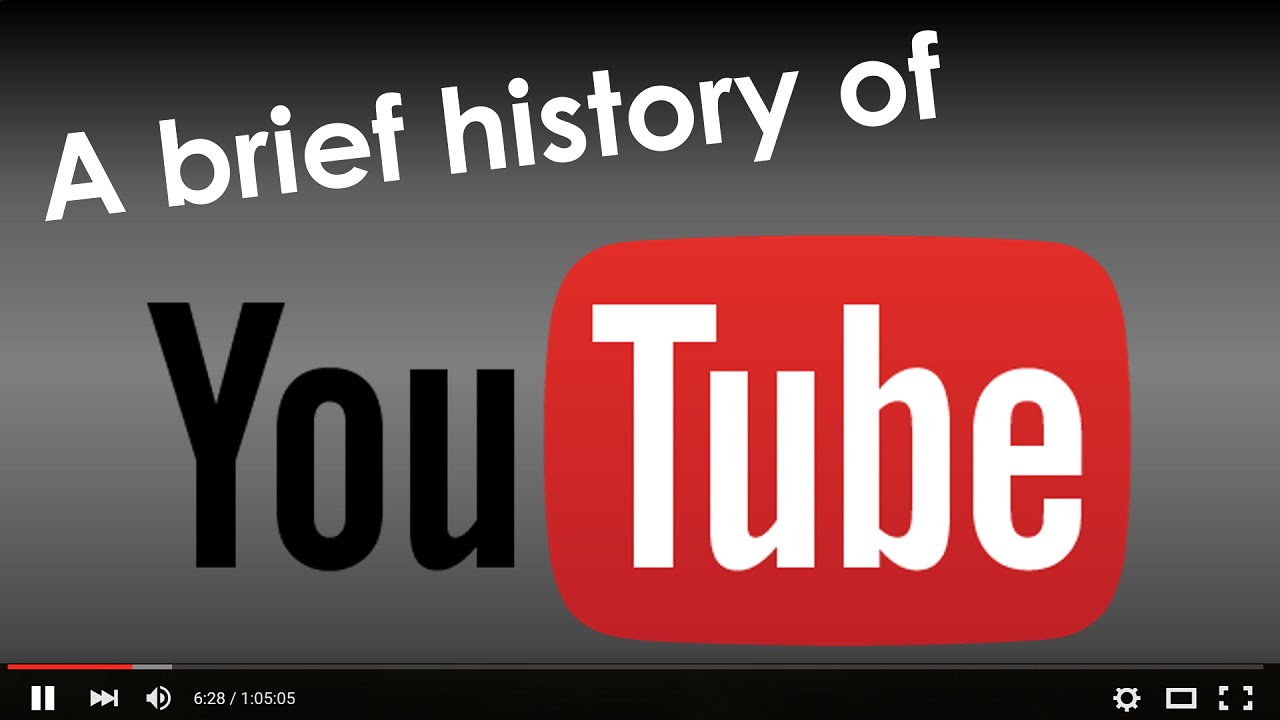 Upon its inception in 2005, YouTube has evolved into one of the most visited websites globally. Nowadays YouTube competitors are nowhere close to YouTube despite their efforts to rival YouTube in terms of views and programs supported. YouTube being part of Google, one of the wealthiest companies in the world, is difficult to match due to its financial power and competent IT experts. You can read more about YouTube Competitors, Revenue, and Employees following the link.

YouTube was set up by three PayPal employees, namely Jawed Karim, Steve Chen, and Chad Hurley, who realized there was no platform for sharing videos. A few years later Karim confessed that it was the Janet Jackson Super Bowl episode that made him rethink the idea of sharing videos, hence coming up with YouTube. 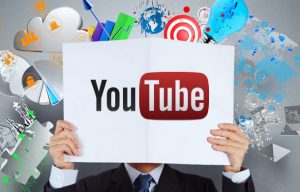 Due to the inadequacy of startup capital, they sought external funding where they received $11.5 million as an investment from Sequoia Capital in 2005. In April 2005 Karim uploaded the first-ever video, and it went viral. After posting several videos, the site was unveiled in December 2005, and a Nike advert became the first-ever video to surpass one million views.

After tremendous growth, Google bought the company a few months later for approximately $1.65 billion. However, at that time, the site had limited features when compared to what we see today, and it was yet to reach many other countries, including the UK. It took one and a half years to get unveiled in the UK and the other eight countries. After further developments and improvements, YouTube launched HD videos in December 2008.

In 2009, further developments and improvements were made on the channel to support both 1080p and 720p HD, with one billion video views in a single day, and collaboration with Channel 4 ensured that for the first time they had catch-up TV. As the people got used to the site and the different programs it supported, people become interested in gaming, and this led to the rise in popularity of both gaming and vlogging channels. 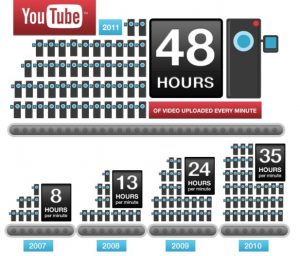 In 2010, YouTube launched new types of ads that prompted the site to hit three billion views per day after a few months. Once the audience got to understand what can be found on the site, a majority of gamers and vloggers now had a platform to earn money by posting relevant content on YouTube and getting paid from ads and support. In late 2011, the entire site was restructured. After overhaul, Psy’s Gangnam Style became the first-ever video hit one billion views, and this was followed by channel announced that it had hit four billion video views per day.

Since 2012, YouTube has grown into a multi-billion-dollar company. Furthermore, it has incorporated a live streaming feature, where over 5 billion videos are watched daily, over 1 billion people use the site, and hundreds of hours’ video are uploaded every minute.

The future looks bright for YouTube as it is estimated that half of the population aged 30 and below will opt out of TV subscriptions in favor of YouTube.