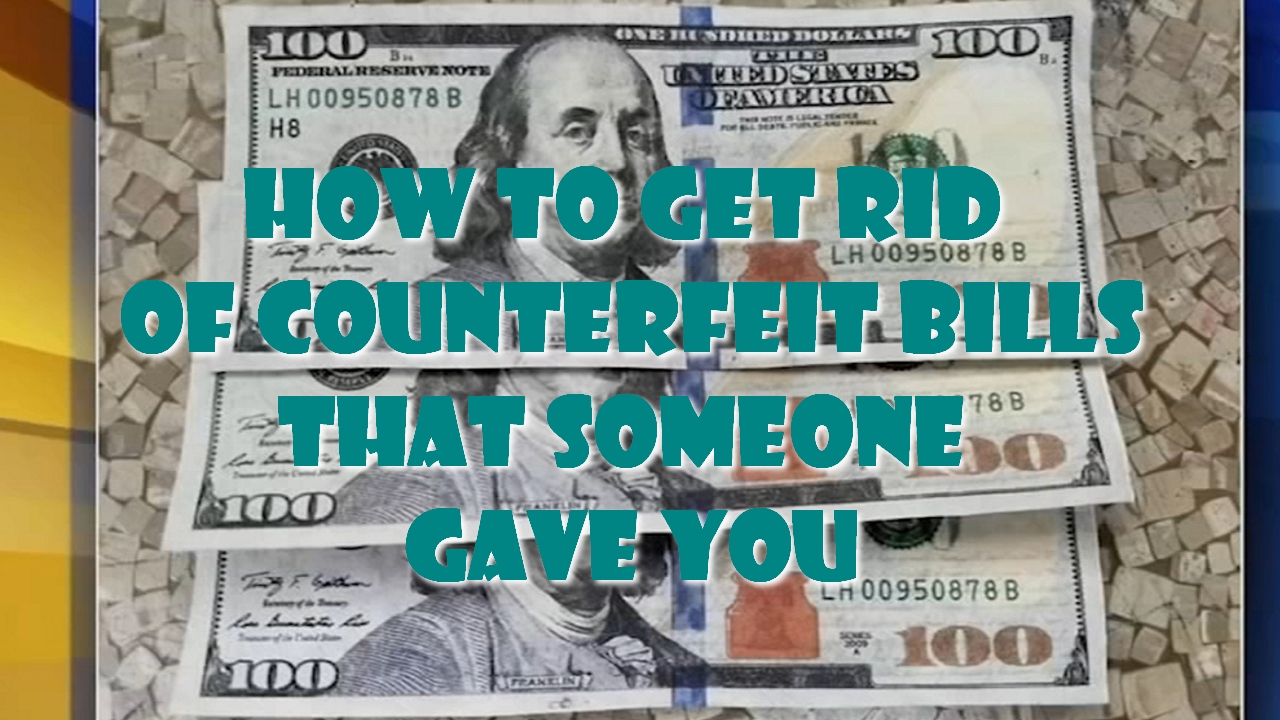 Imagine the operations of your company were running smoothly. All of a sudden, an employee comes up to you and says that a person has deposited some fake currency. What will you do? Has this question ever popped up in your mind in your wildest dream? If that is not the case, this article will prove to be quite helpful for you, as you need to be aware of such scenarios. In such a situation, it is always a good idea to be calm and relaxed. No need to panic, as it will aggravate the situation. In the future, you may use counting machines that can help you detect counterfeit bills. One of the top-notch gadgets is those of Carnation brand that is known for its excellent quality and ergonomic designs. But now the fake currency is with you, and you need to get rid of it, so continue reading this article as it will tell you how to deal with fake bills effectively without you getting into trouble.

Following are the steps that should be taken once the counterfeit currency is in your company.

Try not to let the culprit go 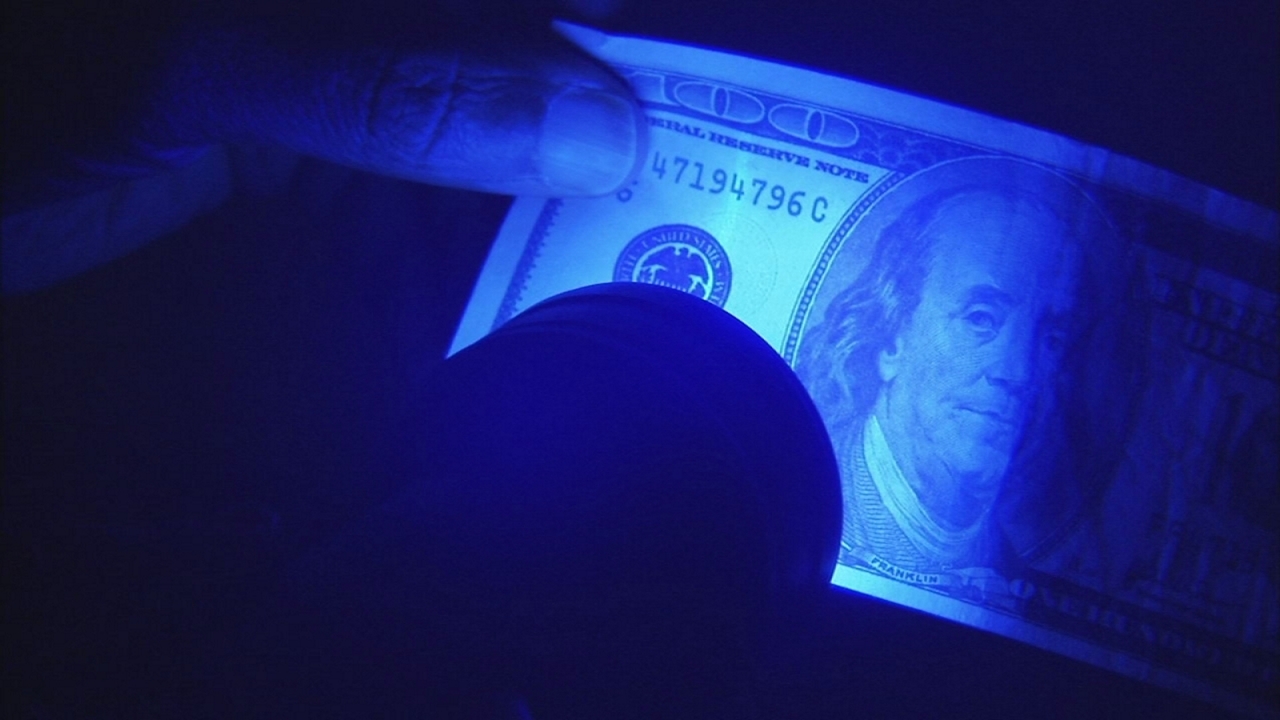 Always try to track the identity of the guy who has given you the fake currency. It could be as simple as engaging in a conversation with that person while the other employee notices all the characteristics. Try to spot if the culprit came with some assets which are unusual or peculiar. The easiest way is to note down the number plate of the vehicle in which the culprit came. This way, the authorities will be easily able to take the culprit into custody. 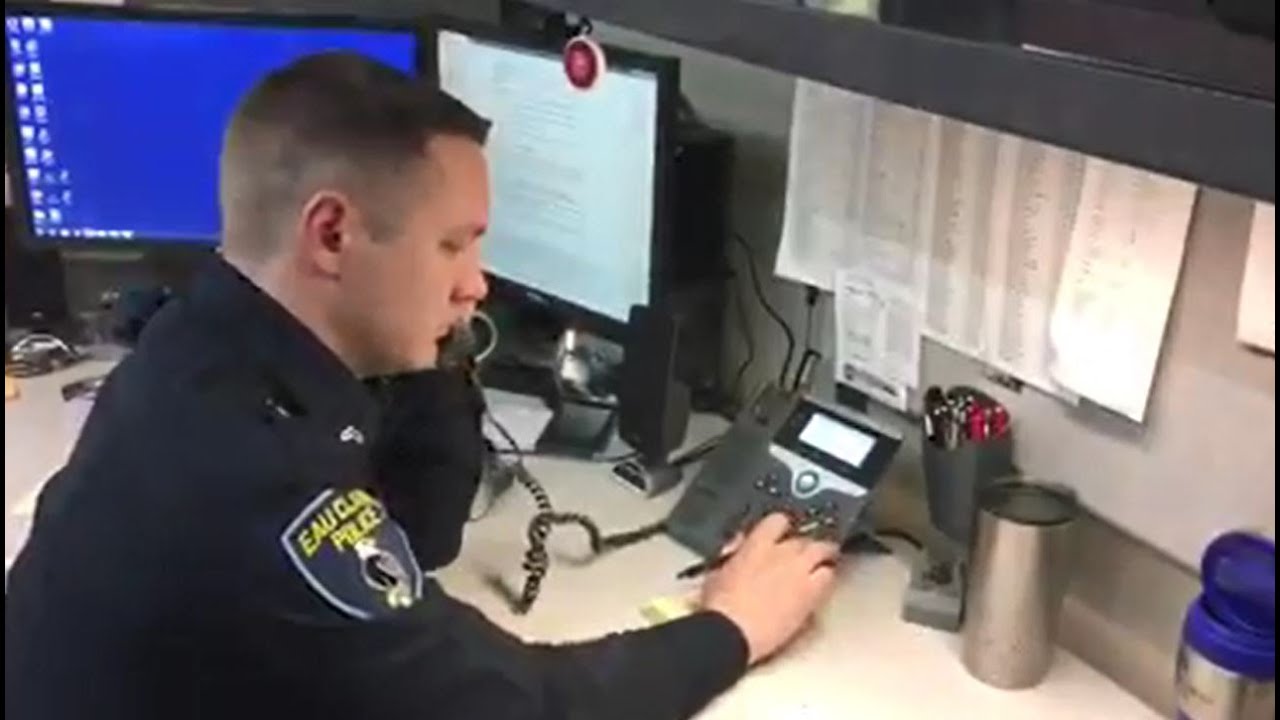 As soon as you get to know that you have fake currency, try not to handle it much to ensure that the culprit’s fingerprints remain on it. This will ensure that the authorities conducting the investigation have as much proof as possible. Call the police and report the incident as accurately as possible and tell them about fake currency. If the culprits have remained seated, let them be engaged in conversations until the police come. Once the police have come, ensure every single bill is handed over and not a single bill remains. 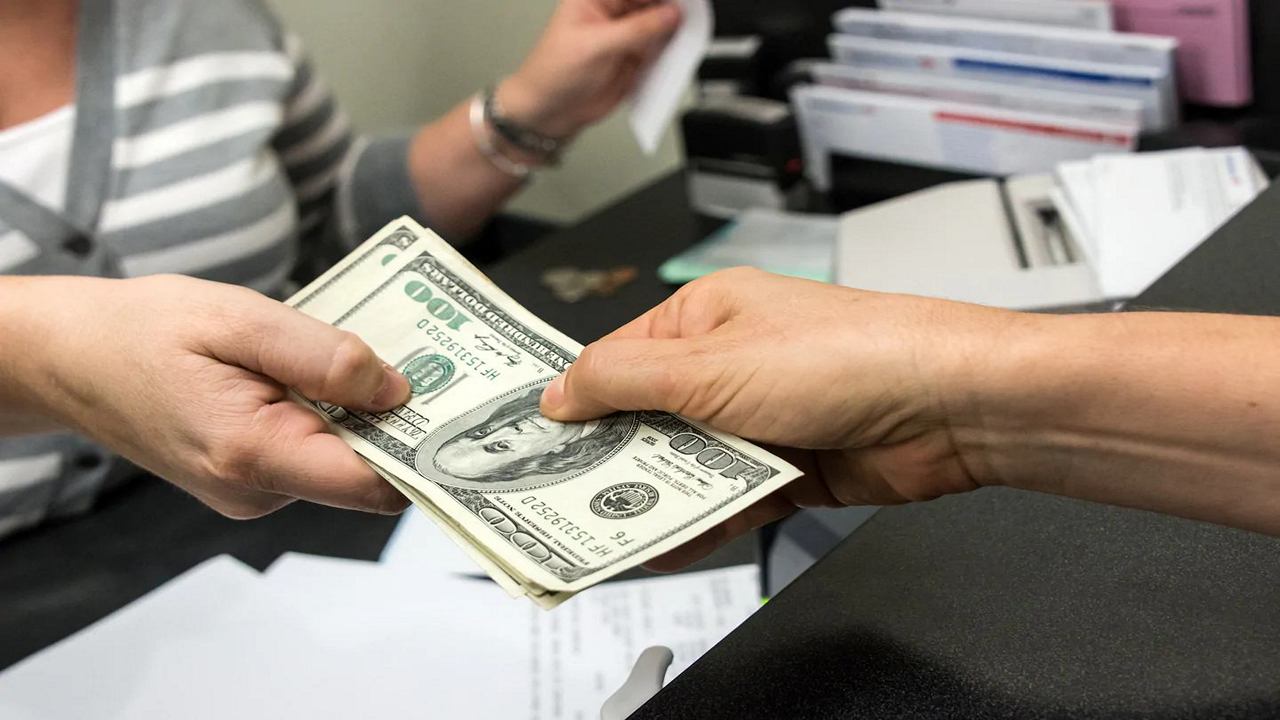 If you do not have the guts to call the police or if the incident is long past due, it is always good to hand it over to the bank. The bank gets many of these currencies and knows how to deal with them. In the US alone, there have been cases in thousands reported by people with counterfeit money. Such currencies are investigated and then destroyed to ensure nobody gets their hands on them.

Above all, counterfeit currency is on the rise in the current era. People and businesses are sick and tired of it. If you end up having fake currency, the best option is to inform the police. However, if the money is long past due, a bank should have it to ensure it does not get into the wrong hands. It is always a better idea to be safe than sorry. In this world of booming technology, one must be highly concerned about how to handle fake currency.